Why to build the railways and travel by train when you can travel by plane? Is the plane the easiest and the fastest means of transport? The answer to those questions seem obvious. Follow the explanations below.

Here is the list why it is better to travel by train rather than plane:

Railway stations are closer to the city centres

When it comes to travel it is not only the distance between the airports but also the distance to the airport itself and the check-in time. You will never come across those while traveling by train. The railway station are usually perfectly located at the city centres then you may start sightseeing just as you leave the train. Importantly, the location allows quick hotel access. Water, coffee, sandwich and so on are much less expensive than in the airport shops. 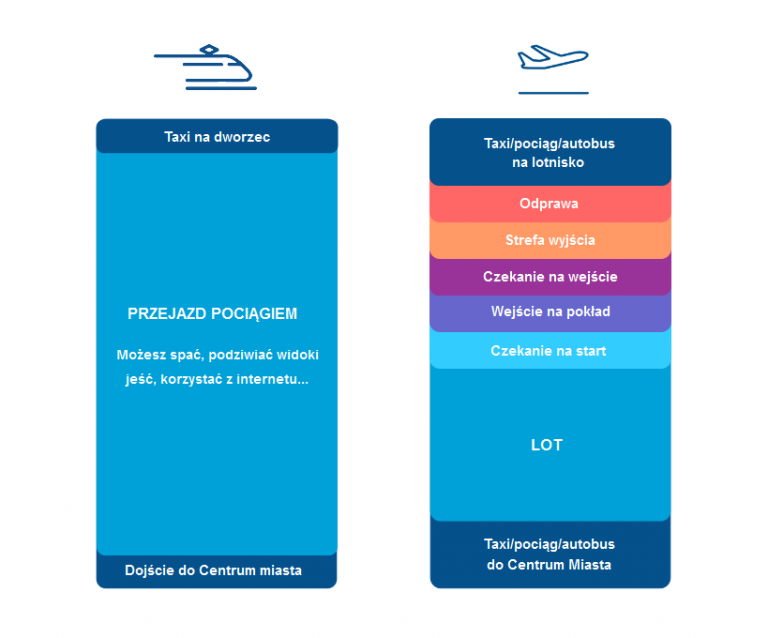 You travel by train free of queues

The procedure of getting on and off the train is much simpler and takes less time than airport check-in (in particular at present safety precautions increase). Airport is mostly associated with long queues. The passenger surveys show that queues to the check-in counters are the weakest point. 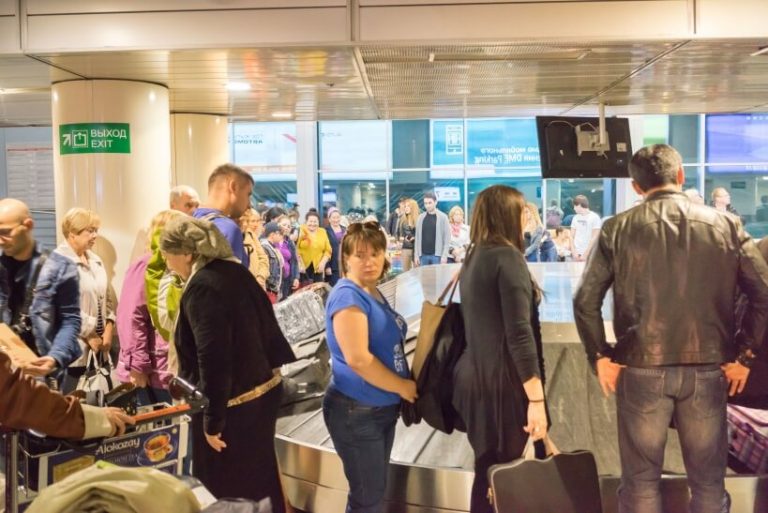 No luggage limitations while travelling by train! Unlike the airlines that require extra charges for weight exceed.

Lost luggage? Not this time

The luggage lost happens often at the airports. This situation is inconvenient for a passenger, means waste of their time and usually additional costs. It is almost impossible while travelling by train on the other hand.

Unfortunately, airlines increase average load on the plane regardless the space. They increase the seat density benefiting economically. Trains are much more spacious then planes. The carriers provide comfortable passenger travel.

Railway “insensitive to the weather”

More, the trains (apart from extreme situations) are almost insensitive to weather conditions. Unfortunately, it is unlikeable when it comes to planes that may be grounded by fog, or other weather conditions making it impossible to fly safely. Importantly, there are passenger who are afraid of flying. 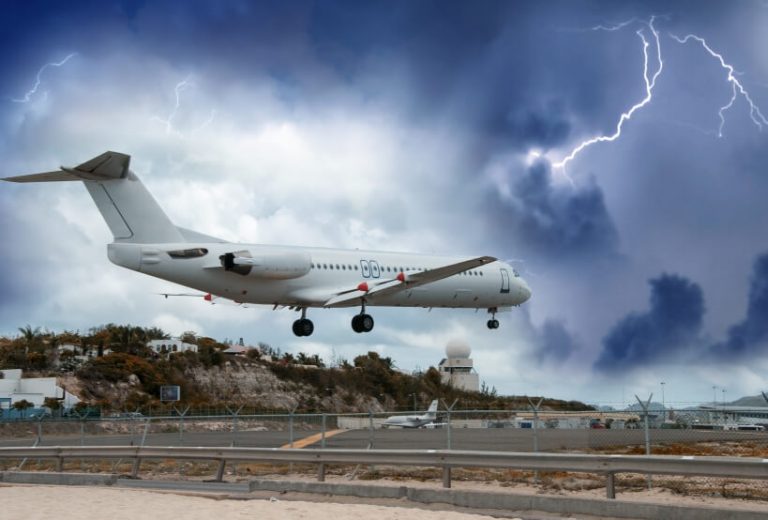 Interesting fact! On many European routes the train wins with the plane.

Trains are far more environment friendly. In 2009 a report was composed saying that if people would choose to travel by train instead of plane on the same route then carbon dioxide emission would drop 29 times.

Nowadays, most of the passengers take their electronic devices with them (smartphones, tablets or laptops). On the plane it is harder to use them and some airline companies disallow that. On the train a passenger may do whatever and whenever they like.

After considering all for and against of travelling it seems that fast train travels even on a several hundred long route takes less time than on the plane, additionally the train seems more attractive.

Book your ticket train online now! At our web only – PolishTrains.eu