Thalys train – from capital to capital

The European carriers offer a variety of attractive services. However, it all depends on how much money would a traveller wish to spend. Yet, you may visit the European countries without spending a fortune.

Thanks to Thalys services one may travel fast and comfortable. The trains run among France, Belgium, Holland and Germany. Due to the fact that the trains stop in the centres of the biggest cities you may start sightseeing at ones. They also stop in the vicinity of the airports, which allows the traveller to continue their journey. The buffet on the train serves hot and cold meals (also vegetarian ones), as well as snacks and drinks. There you may also purchase public transport tickets for Paris, Brussels, Amsterdam or Cologne. Sightseeing has never been so easy and – what is more important – fast. 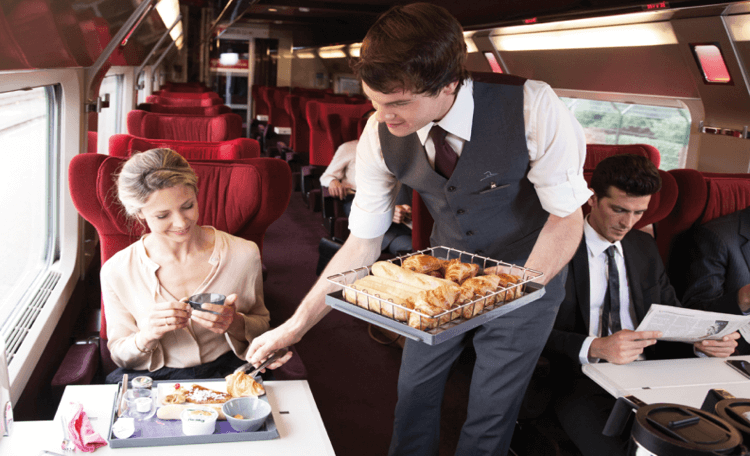 The offer exemples serviced by Thalys are as follows:

A passenger thanks to the Thalys offer may visit European cities from four different countries. During the weekend, the traveller may experience the beauty of French capital, and visit, among other, the Eiffel Tower, Notre-Dame Cathedral, the Triumphal Arch, Champs-Elysees. Next the traveller goes on to Amsterdam in a jiffy, often addressed to as the Venice of the north. There, they may enjoy the numerous monuments like Rijksmuseum, Dam Square, Royal Palace, Jordan – enchanting district of small historical buildings. After the hot emotions in Amsterdam, the traveller goes on to Brussels – Belgium as well as the European Union capital. Grand Palace, st. Michael Cathedral, the European Parliament Buildings, the Old Masters Museum and the famous Manneken are another attractions to enrich their European travel. Leaving the capital of Kingdom of Belgium in less than two hours Thalys takes the traveller to Cologne – the fourth largest city in Germany. The city’s landmark as well as the dominant building is the Kölner Dom cathedral. Not the only attraction of the city. They are also: Wallraf-Richartz-Museum & Fondation Corboud, Chocolate Museum, St. Peter and the Virgin Mary Cathedral, the Pantaleon church. 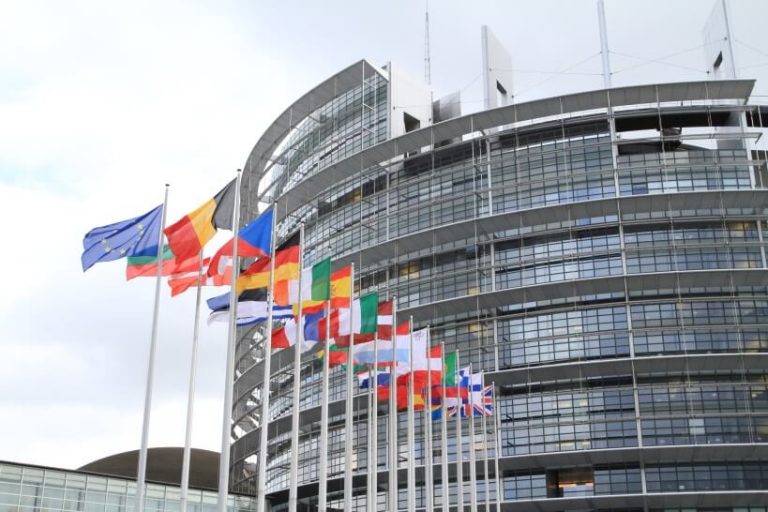 As you may see, the train travel lovers have a lot to choose from. Undoubtedly, the fast trains brings unforgettable experiences on a single eurotrip ride.

The train tickets for the above may be booked and purchased at our website –  PolishTrains.eu